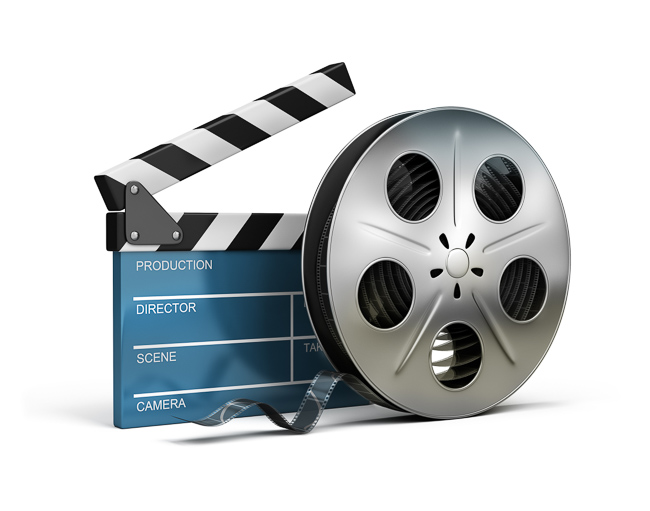 We can remember when it cost a mere quarter to see movies. They were shown in one or maybe two theaters in each town, and  theaters showed just one movie—except for the occasional “double feature.”

How times have changed! Movies now reach more people than ever, not only in multiplex theatres but also through DVDs and online venues such as Netflix.

Accordingly, more people than ever—whether filmmakers, movie buffs or occasional moviegoers—are curious about how movies are made and the people who make them: producers, directors, screenwriters, cinematographers, actors and others. That it’s an entrepreneurial, high-risk business full of intrigue only increases their curiosity.

As filmmakers and movie enthusiast ourselves, we share six of the best books we’ve read on filmmaking—all by or about renowned producers, directors and agents.

Sidney Lumet (1924 – 2011) was an American director, producer and screenwriter who directed over 50 films (12 Angry Men, Network, Murder on the Orient Express, The Pawnbroker, The Wiz and Network among many others). Making Movies brings you to his pre- and post-production meetings and onto his sets as he details the challenges of making films. Nail-biting anecdotes describe the pressures in getting a scene right, sometimes with time for only one take, while dealing with government officials, studio heads, producers, actors, cinematographers and a host of crew members. (Check out his hair-raising description of filming a train exiting a tunnel in France for Murder on the Orient Express knowing he’d have only one chance to get it right!)

2. The Kid Stays in the Picture by Robert Evans

Producer Robert Evans (1930 – ) has lived a glamorous, roller coaster life that most people only dream about. The story of his meteoric rise as one of Hollywood’s most notorious producers involves a “Who’s Who” of Hollywood celebrities and fascinating friendships, including an unusual one with former Secretary of State Henry Kissinger. He’s known as the former successful production head of Paramount and, later, as an independent producer. Over the years, he produced many successful movies (Barefoot in the Park, Chinatown, Rosemary’s Baby, Love Story and The Godfather, to name a few) The book provides a jaw-dropping, mesmerizing perspective on the behind-the-scenes politics and deal-making that gets films to the big screen. This tell-it-all (or nearly all!) bio gets you close to the action like no other book.

3.  An Open Book by John Huston

John Huston (1906 – 1987) was one of the most colorful and prolific directors and screenwriters in Hollywood history. His credits include a long list of movies, including many that became classics (African Queen, Moby Dick, The Maltese Falcon, Key Largo, The Man Who Would Be King and more) This book is testament to Huston’s writing skills—after all, he started out as a screenwriter! Huston describes events, people and places in his life with a great eye for detail and flair for storytelling. Additionally, he discusses how today’s filmmaking practices contrast with Hollywood’s old studio system.

4. Elia Kazan: A Life and Kazan on Directing by Elia Kazan

Elia Kazan (1909 – 2003) was described in the New York Times as “one of the most honored and influential directors in both Broadway and Hollywood history.” He introduced to movie audiences many actors who would later become stars (Marlon Brando, James Dean. Andy Griffith, Eva Marie Saint and others). His credits as a director (including East of Eden, On the Waterfront, Splendor in the Grass, Baby Doll) are many. And he won 2 Oscars as Best Director for his efforts. Elia Kazan: A Life covers his career and the back stories of many of his best movies. In Kazan On Directing, he discusses his views on what makes a successful director. In sum, he believes they must be Renaissance people with broad knowledge, interests and skills.

5. The Devils’ Candy by Julie Salamon

Perhaps  the best book describing how a big studio can flop with potentially excellent moviemaking assets: a best-selling book, a star-studded cast, an experienced screenwriter and more. This is the devastating account of Bonfire of the Vanities and how a multiplicity of bad decisions led to the cinematic destruction of Tom Wolfe’s remarkable novel. As they say, the devil’s in the details!

This story about the life of the late Sue Mengers, one of the most colorful and controversial agents for major film stars and others in the business, provides insight on the industry from yet another perspective.

All books are available on Amazon or through Barnes & Noble. Please add your suggestions to ours! 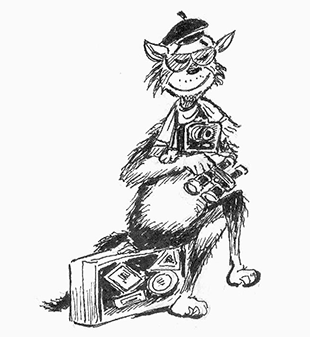 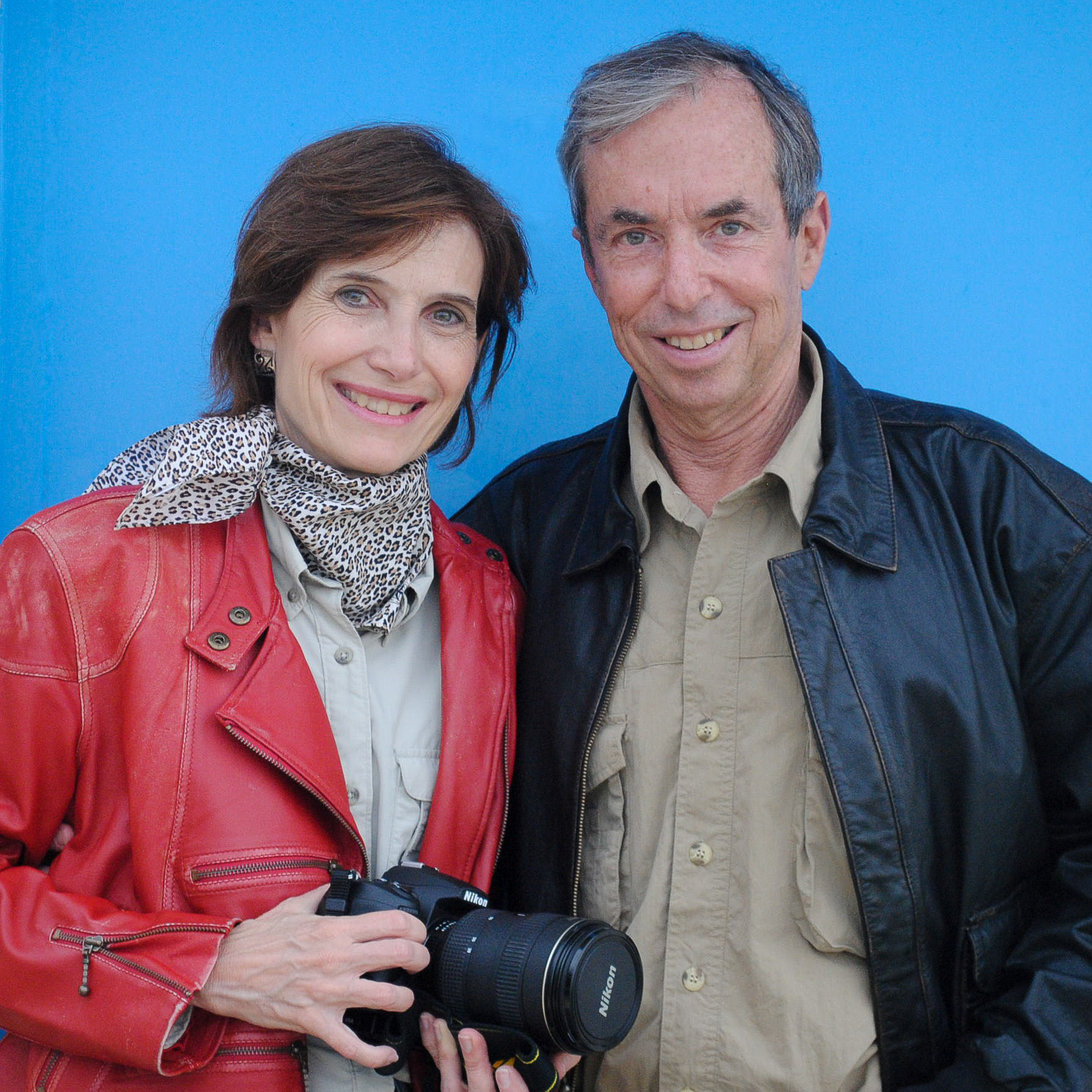