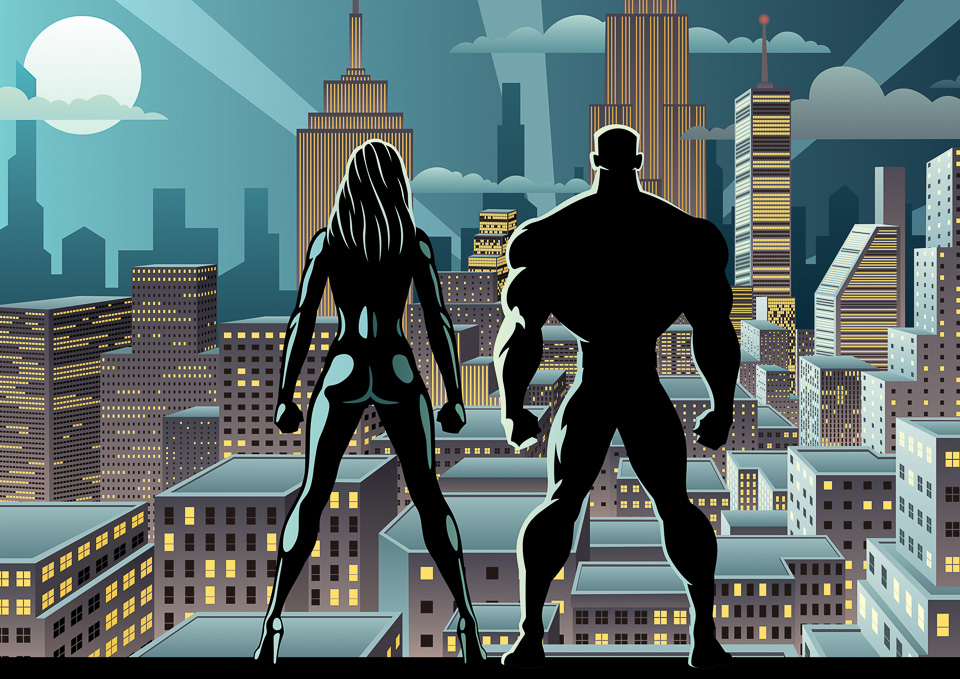 We’re honored to have Vidya Murlidhar as a guest contributor. Vidya presented the following essay at a seminar we recently attended. She graciously agreed to let us share it here.

Imagine you are the lead character in a game of “Dungeons and Snipers,” a video game where you roam the world over to collect treasure and earn points. You face incredible challenges as you advance to higher levels of play. The goal is to get to the Koh-i-noor diamond, the world’s largest, that lies at the end of it all. You begin with three lives on hand.

On your exciting adventure, you scale the peaks of rugged mountains, dive deep into abysmal oceans and explore dense jungles infested with dangerous beasts to find diamonds, rubies, emeralds and pearls. You lose two lives in the process—once, when you fall off the treacherous slope of the highest peak, and another time as you battle a five-headed fire-breathing monster in the jungle. What a bummer!

But you rally and manage to gather all the jewels and score points. Well played! You are now at the penultimate level and have to find your way through a mystifying maze of tunnels. You do. At the end of the tunnel is a dungeon where you find yourself holed in with all your amassed treasure but only one life to spare.

Now there is one hurdle between you and the Koh-i-noor. Outside, a vast desert has to be crossed. You are free to leave the dungeon anytime but at the risk of being shot, since the desert is teaming with deadly snipers. They are impossible to avoid and never miss their mark. Such a waste of your efforts if they get you!

But there is another option. You can hide and wait it out. If the snipers don’t spot you for a period of time, they will disappear. You will lose all your points if you choose to do this, but at least you can cross the expanse of barren land with your precious treasure once the field is clear. What will you do?

Will you choose to lose the chance to be the highest scorer of all—or risk giving up your life?

At this moment, isn’t this the predicament all mankind finds itself in? A majority of us are living in lockdown conditions, isolated from the rest of the world. Except we are nestled within the four walls of our homes, not dungeons, and with the people who matter to us, our treasure. We have, in the game of life, chosen to wait it out. Yet, there are many to whom the lockdown feels akin to being in a dungeon.

They choose to take a risk and step out. We are at war, yet they refuse to follow the norms of social distancing. They would rather risk their lives.

Yesterday, I left the safe confines of my neighborhood for the first time in three weeks. Before leaving, I had wondered if it would be surreal to drive down empty roads, pass by malls that were just empty shells, whether I would find myself in the remains of a city once alive. Would I feel just like old man Brooks did in the movie “The Shawshank Redemption” when he struggled to adjust to a life outside prison after having spent most of his adult life in jail? Maybe I was being dramatic, but the point is I wondered how strange it would be to venture out into a transformed world.

To my astonishment though, the roads were busy, soccer fields were filled with players and groups of people chatted, not six feet away from each other, while their dogs frolicked. Nothing much had changed. It hurt. Is this fair to some of my dear friends on the frontline, who are putting their lives and the lives of their families at risk for the likes of those who do not care?

This virus is deadlier than any terrorist. It doesn’t care if you are black or brown, rich or poor, an atheist or a person of faith. It just kills. Yet, some choose not to stay home. Maybe because it is hard for some people to fathom an invisible enemy. What if for a minute, we imagine that the virus has magnified itself a hundredfold, put on a black hooded suit, held armed rifles in its hands and has been ordered to shoot on sight? Would people still be on the soccer field? I think not.

In the words of Gordon Brown, the former prime minister of the United Kingdom, “This is not the time to say I’m doing all I can but to say we will do everything that it takes to beat this thing.” Each and every one of us has to do our part to overcome the pandemic. As a meme that went viral reads: This is the one chance you have to stay at home, watch TV and be a superhero. Don’t mess up!

Vidya Murlidhar is an author, essayist, teacher and the mother of two. She lives with her family in Charlotte, North Carolina. Since she grew up in India, her writing carries the flavor of her homeland. Her work has been published in Grown and Flown, Chicken Soup for The Soul, Mothers Always Write and other places. Visit her blog at vidyawrites.com