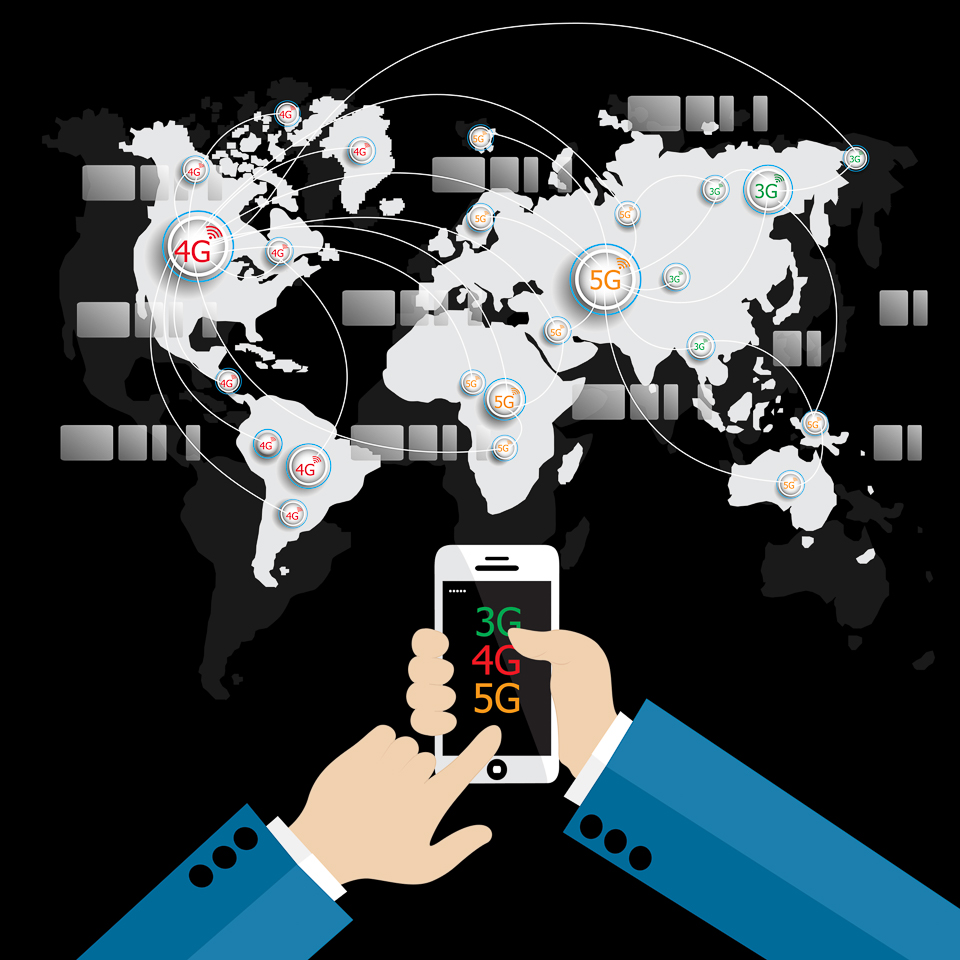 A call to action…

We found it interesting that one of the founders of Twitter, Evan Williams, was quoted in a recent New York Times article that “the internet is broken.” He despairs that Facebook, Twitter, Google and other platforms now routinely communicate crimes, fake news, ideological propaganda and the like. He said, “I thought once everybody could speak freely and exchange information and ideas, the world would be a better place … I was wrong about that.”

In response, Williams has been refining a new communications platform called Medium (medium.com) to promote sharing of quality information minus all the misinformation and sensationalism. As the article states, the realities are that writers want readers and money, publishers need revenues and profits, and readers want to be entertained, instructed or outraged. The challenge remains to create legitimate platforms that work for everyone.

Meanwhile, Facebook, Twitter, Google and other popular platforms are struggling to deal with their unexpected toxicity. While the First Amendment protects our right to use social networks (often dubbed “modern public squares”), it seems that these networks are not bound by the First Amendment to protect speech when it comes to speech that’s offensive or misleading . How these communication platforms constrain/filter speech (to minimize toxic editorial content) in the future will be interesting to watch. More transparent policies will be key. As that same New York Times article concludes, “the ways in which such transparency is harnessed by the public could be as meaningful for online communications as any case decided in a U.S. court.”

In any case, as content providers, we should all do whatever possible to uphold quality editorial standards.