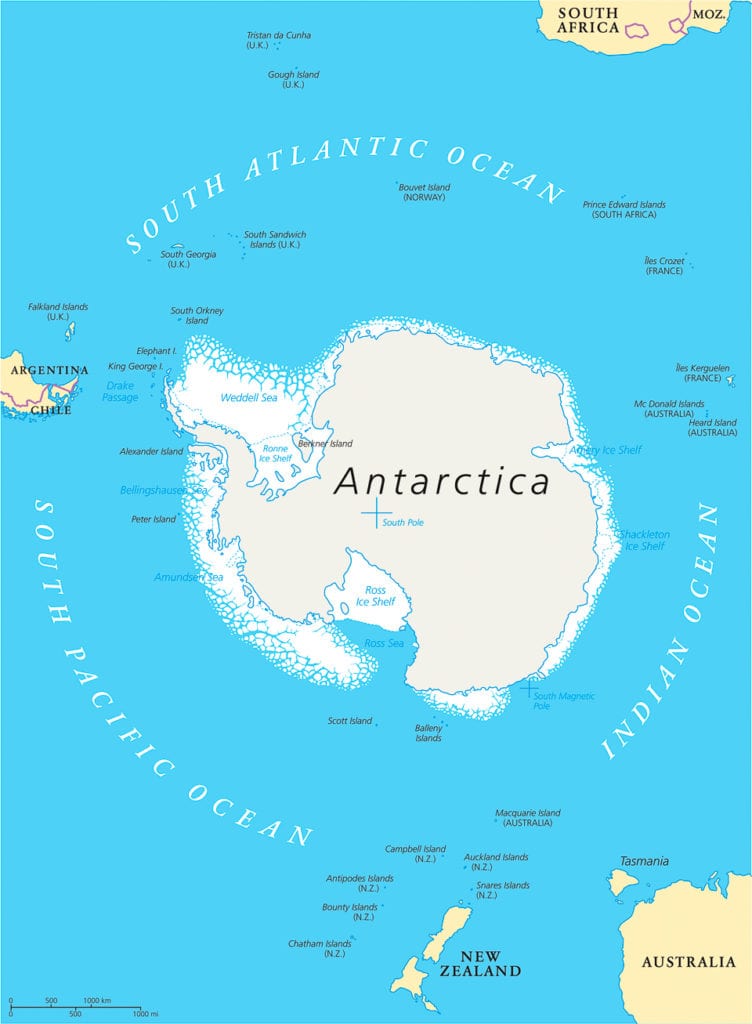 We leave this week for the adventure of a lifetime on the Sea Spirit, an expedition ship  owned and operated by Poseidon Expeditions (poseidonexpeditions.com). Founded in 1999, the company has a reputation for high quality, excellent-value cruises to the Arctic, Subantarctic and Antarctic regions. Poseidon Expeditions also offers cruises to the geographic North Pole on the I/b 50 Years of Victory, the largest, most modern nuclear-powered icebreaker in the world.

From Puerto Madryn, Argentina, we’ll sail through Golfo Nuevo and the South Atlantic Ocean to the Falklands (about 400 miles from the South American mainland). A group of approximately 750 islands in the South Atlantic, the islands teem with elephant and fur seals, whales, dolphins and multitudes of birds (over 200 species) in what’s been called a birder’s paradise.

After leaving the Falklands, we’ll cross the Antarctic Convergence into the Southern Ocean and cruise (some 870 miles) to wild and remote South Georgia Island (approximately 1,340 miles east of the tip of South America). A UK territory, this glaciated, mountainous island, surrounded by iceberg-laden waters, has one of the greatest concentrations of wildlife on the planet.

South Georgia, a base for sealers and whalers in earlier times, is forever associated with the legendary explorer Sir Ernest Shackleton. When his ship, Endurance, was crushed by sea ice in the Weddell Sea in 1916, he left his men encamped on Elephant Island and set out with five companions in a 23-foot open boat to seek help. Miraculously, he arrived safely on South Georgia after a daring, 800-mile voyage, which became one of history’s greatest maritime sagas.

After returning by way of the Falklands and Beagle Channel, our expedition ends in Ushuaia, Argentina, at the tip of South America. Stay tuned…

For details on cruises, visit poseidonexpeditions.com. For more about our own experiences aboard the Sea Spirit, check out this story, our other blog posts (enter “Poseidon” in the search box above) and this short film.