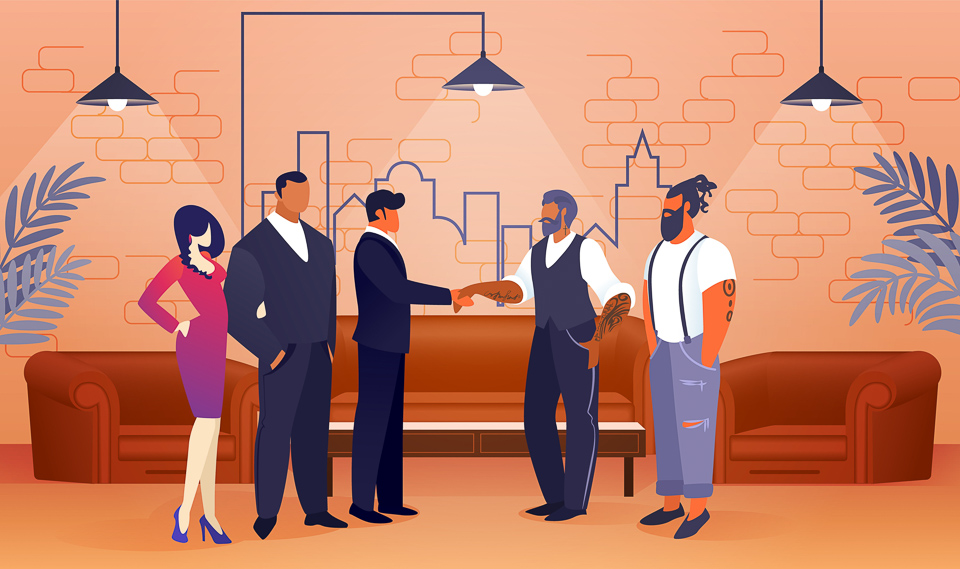 We became acquainted with Brian Farkas, this month’s guest contributor, when we came across this essay in the fall 2017 issue of the Vassar Quarterly. Brian has graciously allowed us to share it here.

In early 2017, I was asked to write an essay for my college’s alumni magazine, the Vassar Quarterly, reflecting on my experience as a mediator in New York City. The magazine’s editor wanted me to discuss mediation’s role as a mechanism for resolving conflict following the divisive 2016 election. I’m honored that the Loves have now asked to reprint that essay, which appears below.

Politics, like mediation, requires empathy, research, communication, persuasion, negotiation, and ultimately, compromise. These processes unfold most obviously within Congress, but also between Congress and the executive branch, and between the federal, state and local governments government. Engaging in dialogue across difference is foundational to American government—a government where power is highly decentralized and individuals with divergent interests must constantly worth together. Negotiation is built into our politics.

In 2016, the caustic nature of the election made that idyllic form of dialogue seemingly impossible. Emotion overcrowded empathy. Fact and fiction became interchangeable. And both voters and politicians across the spectrum felt increasingly divided from those on the “other” side.

Nearly four years later, as we approach the 2020 election, parts of what I wrote remain relevant.

I remain a strong believer in mediation as a tool for resolving conflict, including public policy conflict. The polarization of our politics only highlights the need for real, authentic listening within our communities. Mediation fosters understanding by allowing disputing parties to feel truly heard, while also hearing their own arguments reflected in neutral language through a third-party. The process has the potential to bridge differences and build relationships that can far outlast the disagreements of the moment. Moreover, building strong relationships can be a far stronger agent of change than ideological rhetoric or legislative maneuvering. Regardless of the election’s outcome, I’m hopeful that mediation can be leveraged to improve the tone and substance of our national democratic dialogue. 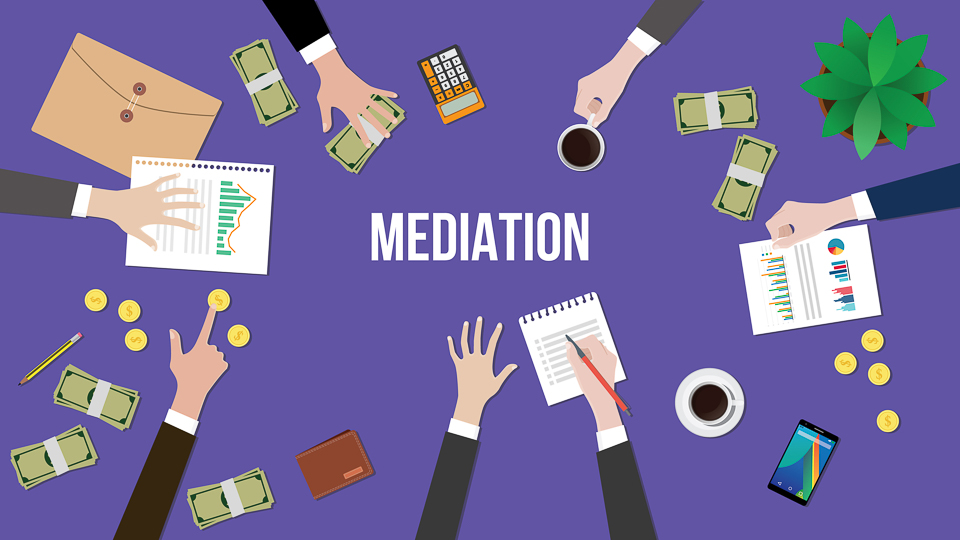 Listening to Chaos: How Vassar Prepared Us for Today’s Politics

It was 9:00 p.m., and I was sitting in a windowless room in Brooklyn’s small claims court. The air was stagnant. People sat waiting for their cases to be called under the fluorescent lights. A father had sued his adult daughter for $5,000—the maximum amount in small claims court—because she had buried her mother, his wife, without telling him.

“She didn’t want this,” he said, voice crackling. When they first dated in high school, he explained to me, she expressed her desire to be cremated, and have her ashes sprinkled into a lake near where they grew up. “But you haven’t known her in years,” the daughter replied.

“She did want this.” The father, she said, had been absent from their lives for a decade. He had no idea what her mother wanted.

Both sides looked at me expectantly, waiting for a resolution. I’ve served for four years as a volunteer mediator for the New York State Court System. In mediation, opposing litigants sit across the table from one another and a neutral third-party facilitates their conversation. Judges love that mediation alleviates crowded dockets. Participants love that mediation can address complex emotional issues for which litigation is a poor instrument. And mediators, often lawyers, love the chance to listen, rather than talk.

Clearly, this lawsuit was not about $5,000. It was about grief and loss, apology and regret, identity and guilt. The father zealously argued that he knew his estranged wife’s true wishes, while his daughter argued just the opposite. Father and daughter existed in different realities with, dare I say, alternative facts.

There were two ways to approach this conflict: First, we could try to figure out what the mother had actually wanted. We could “go to the source,” in Vassar parlance—by hearing witnesses, examining the mother’s diaries, and reviewing testamentary documents. We could try to find the “right” answer. The problem with this approach is that either father or daughter would leave feeling totally invalidated. One would win, the other would lose, and their relationship would never recover.

There’s a second approach: Set aside normative “right” and “wrong” and focus instead on mutual understanding. What brought father and daughter to this moment? What did the mother mean to them in the past and in the present? What do they mean to one another now? This focus on underlying interests, rather than overt positions, requires careful questioning and listening. But it can foster empathy in a way that “deciding” a case would not. This is the beauty of mediation.

Not sure what to do, I went with option two. I asked questions. I acknowledged their statements. I listened. I let them hear one another through me. Before I knew it, they were talking to each other directly, asking and answering their own questions.

They never came to terms on the “right” form of burial, but they left the court, lawsuit dropped, appreciating their common grief. The blockage was removed.

In America’s current political climate, my mind keeps returning to that somber session. Parts of the country, like father and daughter, live with different facts and different fictions. One plays Fox News, the other MSNBC. The endless antagonism can feel like small claims court with dramatically higher stakes. There’s an easy willingness to forget common humanity—that most Americans, at the end of the day, want security, fairness, and belonging.

That first approach to conflict—figuring out what’s “right” and charging ahead—comes naturally to us. We all left Vassar with a firm sense of right and wrong. We learned rigorous fact-finding from the natural and social sciences, and we honed a deep sense of justice from the humanities. At the front of any protest, you’ll find an enthusiastic Vassar grad taking a well-grounded position.

But we shouldn’t forget how Vassar prepared us for that second approach to conflict: deep listening as a means of creating empathy. Everyone reading these words learned to mediate. We mediated conflicts among our roommates, housemates, and teammates. We mediated arguments at the Retreat and during student government meetings. We honed our ability to facilitate dialogues across difference. Listening is perhaps the most powerful skill that Vassar teaches. When alumni now hear reports of students protesting, passing controversial student government resolutions, and arguing about the limits of free speech, there’s a sense that Vassar is in constant chaos. But the conflicts that enmesh our campus aren’t distractions from the education; conflict is the education. Vassar is noisy. It contains multitudes. Some people are opinionated, some apathetic. Some are well-informed, some ill-informed. Some come from extreme privilege and some never imagined college a possibility. Put differently, our college mirrors the real world.

At Vassar, we learned to listen to that beautiful cacophony. Now, as American discourse seems more vitriolic than ever, our listening skills are just as important, maybe more so, than our advocacy skills. Instead of trying to convince “opponents” of our views, we should spend time asking about theirs. When you give your undivided attention, that’s an incredible gift. Making people feel truly heard, without judgment, is so powerful and so rare that it can allow them the space to reconsider their deepest positions—and return the favor to those around them.

Though political conflict seems more intractable than ever, I know 39,000 alumni who are up for the challenge.

Brian Farkas is a litigator at Arent Fox LLP in New York City and an adjunct professor at Cardozo School of Law, where he teaches mediation and arbitration. Details of the mediation have been changed to protect anonymity.

[Reprinted by permission of the Vassar Quarterly.]
Tagged In: conflict resolutionlisteningmediationnegotiationpolarizationpolitics