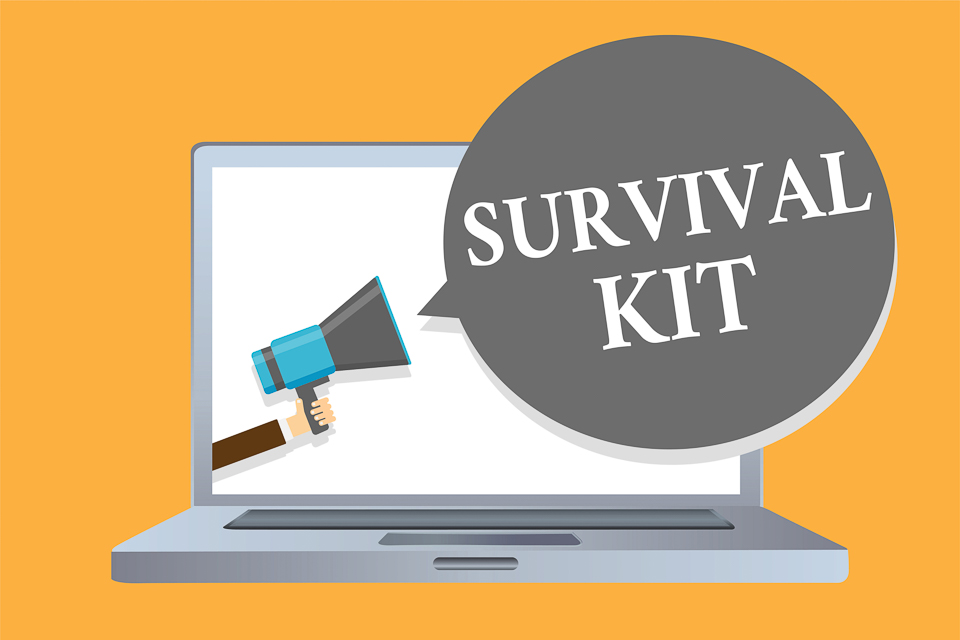 It’s been four months since we published our Social Distancing Survival Kit, a list of websites that offer free or near-free programming for home-bound social distancers. Thankfully, most of those sites are still being updated regularly. To review that March post again, click here.

Today, we highlight websites that will take you to new levels of listening, learning and discovering. Some are free, while others require a minimal investment. (After all, worthy individuals and institutions deserve our support.)

For the latest news on your favorite artists, including dates of rescheduled tours and concerts, go to Udiscovermusic.com. Here you can learn about new songs and concerts as well ones just released from the archives—like the Rolling Stones’ 1989 concert Steel Wheels Live—Atlanta City, New Jersey, available September 25, 2020 on a variety of media).

Like the Energizer Bunny, the Metropolitan Opera’s daily streams, incredibly, go on and on. Now the company has added a small fundraiser, the Met Stars Live in Concert series. These pay-per-view recitals feature 15 of the Met’s greatest living stars (Renée Fleming, Jonas Kaufmann, Anna Netrebko, Angel Blue and more) performing in historic locations near their homes. Tenor Jonas Kaufmann, for example, performs in a Baroque abbey in Bavaria; soprano Renée Fleming at Dumbarton Oaks, an estate in the Georgetown neighborhood of Washington, D.C. It’s a great way to become familiar with the Met’s artists. The series rolls out twice a month through December 19.  Cost: $20 per recital.

Not to be outdone, the San Francisco Opera, in addition to the livestreams available to donors (membership starts at $75), offers once-a-month Sunday afternoon lectures and discussions on various topics via Zoom. August’s lecture, “Let Freedom Sing,” will highlight social themes in opera. Tickets, at $20, are a bargain but are limited due to the interactive nature of the event. Also note that San Francisco’s KDFC radio broadcasts hour-long programs, hosted by the opera’s general director, Matthew Shilvock, the first Sunday of every mont .

Although most classical music festivals have been cancelled because of COVID-19, many have reinvented themselves on the web. Classic FM radio offers a list of eleven to watch now. Some are free, while others require a ticket or donation to access newly released content. Personally, we’re excited to watch rebroadcasts from earlier Verbier festivals (classical concerts, interviews and masterclasses) and from the Bayreuth Festival (Wagnerian operas) in Bayreuth, Germany.

Jazz at Lincoln Center continues to release archived concerts every Wednesday on YouTube. Click here to see their schedule of online programs , which includes Swing University (Tuesday – Thursday at 5:30 p.m.). Then check out the live webcasts on Dizzy’s Club Facebook page.  (Donations appreciated.)

THEATER: HAMILTON FOR A CAUSE

Members of the original cast of Hamilton and special guests are coming together in August for three livestreams. Proceeds will benefit a variety of worthy causes aimed to counter the effects of systemic racism. Go to Allarts.org  for details about what’s offered at each donation level, then go to Looped to view the schedule of performers and to buy tickets.

In the meantime, you can stream Hamilton on Disney + (a film of the original 2015 Broadway production) and don’t miss the special feature in which ABC News “Good Morning America” co-anchor Robin Roberts leads a recent discussion with creator Lin-Manuel Miranda,  Harvard historian and professor Annette Gordon-Reed and seven members of the original cast. What led Miranda to write Hamilton and what  the musical means in today’s social landscape are some of the questions discussed. A must-see!

The travel industry doesn’t want us to stop thinking about the escapes we are missing. Tour operators assure us they will be there when things return to normal. That includes the cruise lines, who are going the extra mile to keep us “on the hook” by whetting our curiosity with in-depth webinars about destinations and on-board life.  Here’re a few of our favorites lines and what they are offering:

Crystal, which consistently appears at the top of Condé Nast Traveler’s Readers’ Choice Awards, is a luxury line that calls on ports around the world. Nowadays, the company is offering  “virtual voyages” every day of the week through its Crystal@Home program. On Sundays, take a cooking class with extroverted chef Jon Asthon (check the site on Thursday for a list of ingredients for the next show). On other days, listen to an interview with a respected author or celebrity, learn how to make a fancy cocktail, take a yoga class, bone up on a destination or sample entertainment in the Galaxy lounge.

Viking, another top-drawer cruise line, offers its own buffet of daily temptations.  Thirty-to 60-minute livestreams (saved for replay) feature interviews with art historians, musicians, composers, curators, historians and scientists. On demand videos include several tours of Highclere Manor (the “real” Downton Abbey) led by the Countess of Carnavon. In the area of photography and film, experts include nature photographer Camille Seaman, famous for documenting the polar regions, and Ric Burns, one of America’s foremost documentary filmmakers. Our take: Viking.tv provides many hours of worthwhile diversion.

Hurtigruten (translation: the fast route), founded in 1893, was the first service to take passengers and cargo up and down Norway’s coast—and it still does (stopping at 34 ports of call). Since 2002 the company has added adventure expeditions to the Antarctic and Greenland as well as voyages to many other parts of the world. See Hurtigruten’s home page for links to three educational YouTube webinars. One describes the line’s science program, while  the others delve into the history and natural history of Norway and the Antarctic with a look at life on board.  Information about other destinations can be found on Hurtigruten’s YouTube channel.