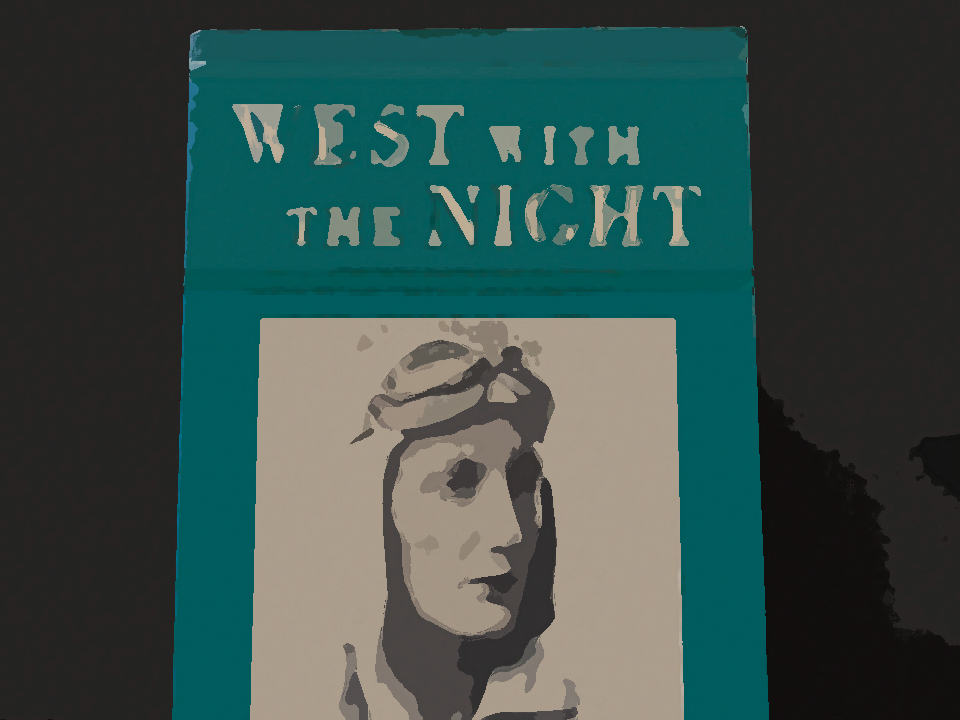 I have lifted my plane from the Nairobi airport for perhaps a thousand flights and I have never felt her wheels glide from the earth into the air without knowing the uncertainty and the exhilaration of first-born adventure. … Africa is mystic; it is wild, it is a sweltering inferno; it is a photographer’s paradise, a hunter’s Valhalla, an escapist’s Utopia. It is what you will, and it withstands all interpretations. It is the last vestige of a dead world or the cradle of a shiny new one. To a lot of people, as to myself, it is just ‘home’.  It is all these things but one thing—it is never dull.

So wrote Markham in the first pages of her lyrical memoir, West with the Night, which conveys the excitement of a young, extremely attractive (almost six-foot tall) woman—born in England and raised in Kenya—with a lusty yen for adventure. In fact, she managed to pack three vocations into her long life of 84 years: writer, pioneering aviatrix and professional racehorse trainer in Africa. Notoriously beautiful, fearless and an authentic Bohemian who had three husbands as well as liaisons with various famous men, she befriended many people. Her friends ranged from British royalty and world-class equestrians to African tribal people and aviation enthusiasts. She marched to her own drummer long before even a whisper was heard about women’s liberation.

In Africa, Markham learned to fly. She delivered supplies to remote villages, spotted game for safaris and rescued individuals stranded in the bush. One beleaguered man, incapacitated and alone for days with a broken ankle, was almost beyond hope. As Mary S. Lovell writes in her New York Times best-selling biography of Markham: “Imagine his feelings when, instead of a helmeted male pilot, a tall, Garboesque vision of a girl, dressed in white, with long blond hair and painted nails, grinned cheerfully and handed over a bottle of gin—Beryl’s cure-all for bush-stranded hunters. ‘He must have wondered if he hadn’t died and gone to heaven,’ an old timer recalled when he retold the story.” 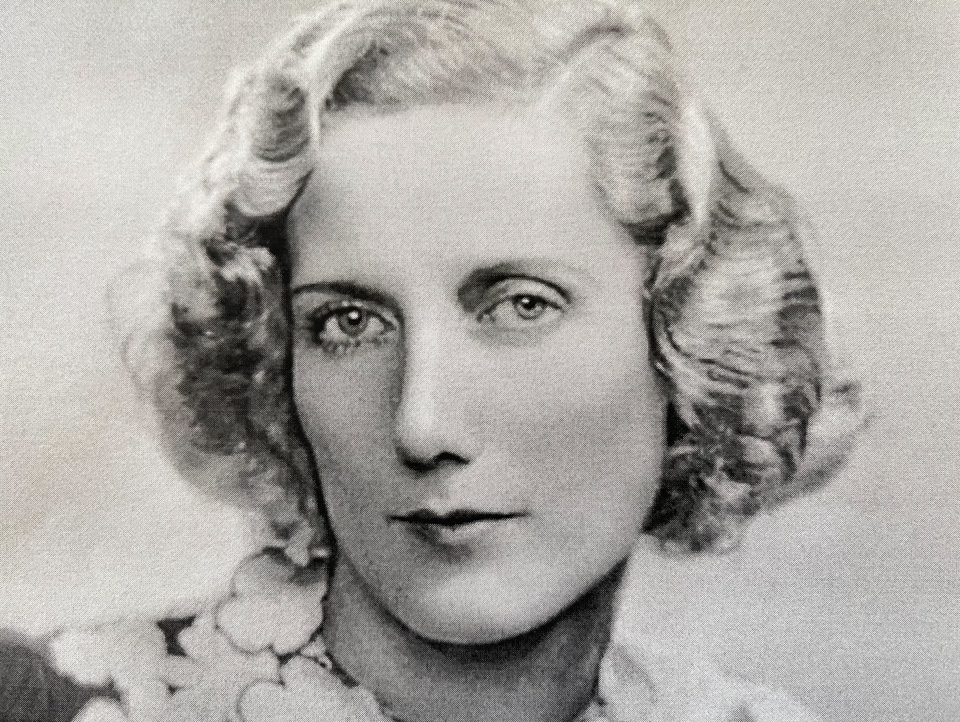 Markham’s most singular achievement, however—the one that made her legendary—was becoming the first person to fly solo across the Atlantic Ocean from east to west. At the end of a 20-hour flight in terrible weather (she had to fly on instruments most of the way!), she was forced to crash land in Nova Scotia as a result of freezing weather. Her tiny plane had suffered fuel starvation due to icing of its fuel tank vents. Overnight, she became an international hero and was welcomed by adoring crowds worldwide. (It’s said that her flight was an even greater triumph than Charles Lindbergh’s west-to-east trans-Atlantic saga in 1928 since flying east to west requires more endurance. Weather conditions can more difficult, including strong headwinds.)

Her legacy to the world also included the poignant memoir, West with the Night. Ernest Hemingway exclaimed: “She has written so well, and marvelously well, that I was completely ashamed of myself as a writer. I felt that I was simply a carpenter with words, picking up whatever was furnished on the job and nailing them together and sometimes making an okay pig pen. But she can write rings around all of us who consider ourselves as writers … it really is a bloody wonderful book.”

Near the beginning of the memoir Markham writes:

Africa was the breath and life of my childhood. It is still the host of all my darkest fears, the cradle of mysteries always intriguing, but never wholly solved. It is the remembrance of sunlight and green hills, cool water, and the yellow warmth of bright mornings … the soul of Africa, its integrity, the slow inexorable pulse of its life is its own and of such singular rhythm that no outsider, unless steeped from childhood in its endless, even beat, can ever hope to experience it, except only as a bystander might experience a Masai war dance knowing nothing of its music nor the meaning of its steps.

On first learning to fly in Nairobi, Kenya, she penned:

We swung over the hills and over the town and back again … I saw the alchemy of perspective reduce my world, and all my other life, to grains in a cup. I learned to wander. I learned what every dreaming child needs to know—that no horizon is so far that you cannot get above or beyond it.

On her legendary, solo flight:

Being alone in an aeroplane for even so short time as a night and a day, irrevocably alone, with nothing to observe but your instruments and your own hands in semi-darkness, nothing to contemplate but the size your small courage, nothing to wonder about but the beliefs, the faces, and hopes rooted in your mind—such an experience can be as startling as the first awareness of a stranger by your side at night. You are the stranger.

In a more philosophical frame of mind, she wrote near the end of the memoir:

You can live a lifetime and, at the end of it, know more about other people than yourself. You learn to watch other people, but you never watch yourself because you strive against loneliness. The abhorrence of loneliness is as natural as wanting to live at all. If it were otherwise, men would never have bothered to make an alphabet nor to have fashioned words out of what were animal sounds, nor have crossed continents—each man to see what the other looked like.

Never turn back and never believe that an hour you remember is a better hour because it is dead. Passed years seem safe ones, vanquished ones, while the future lives in a cloud, formidable from a distance. The cloud clears as you enter it. I have learned this, but, like everyone, I learned it late.

West With the Night (1942) is available through most booksellers.

Another must-read is Mary S. Lovell’s New York Times best-selling biography of Beryl Markham, Straight on Till Morning (2011). The title is taken from J.M. Barrie’s Peter Pan. How do you get to Neverland? Wendy asked. “Second star to the right, and straight on till morning.”