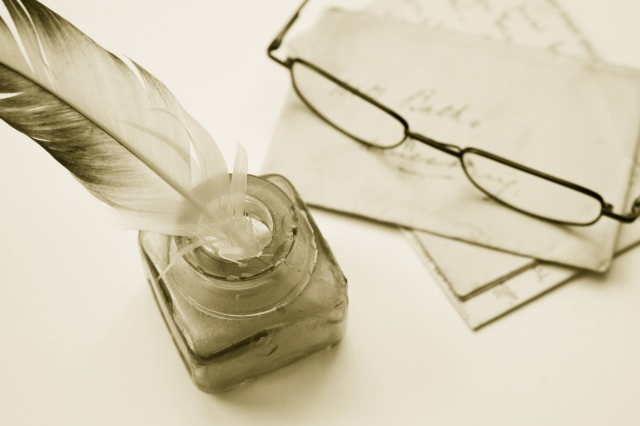 Believe it or not, some people still doubt that human activity has caused dramatic, irreversible changes to our climate. While climate change deniers push back against scientists who warn of existential threats to humanity, others assert that, if we don’t adjust our lifestyles and initiate remedial actions, we’ll soon be in big trouble. Is all the noise confusing? Absolutely.

But the evidence of climate change and global warming caused by humans is everywhere and growing. Polluted air and waters. Higher average temperatures. Melting polar ice. Rising sea levels. Epic flooding. More intense hurricanes. Raging wildfires. And so on. Even the United States Federal Reserve Bank of San Francisco has joined scientists in raising a red flag about the probable adverse effects of climate change on financial markets.

Common sense dictates that, at minimum, we educate ourselves and take precautions. After all, if you were advised by scientists that using a certain product might cause cancer, wouldn’t you, at the very least, learn more about it and adjust your behavior to protect yourself and your family?

1) On Fire, The (Burning) Case for a Green New Deal (Simon & Schuster, New York, 2019) by Naomi Klein is an excellent summary of the existential climate threats facing us. Klein, an award-winning journalist, author and endowed professor at Rutgers University, is considered one of the most eloquent voices in America on the subject of climate change.

In addition to emphasizing the urgency of comprehensive remedial action, she brilliantly explains why building a consensus on such action is so difficult. “Responding to climate change requires that we break every rule in the capitalist, free-market playbook, and that we do so with great urgency.” She calls for, at minimum, reducing overconsumption; bringing back long-term planning in the public sector; regulating and taxing corporations more rigorously, particularly those directly contributing to fossil fuel pollution; cutting excessive military spending and reallocating funds to more productive uses; ceasing the predatory exploitation of resource-rich, developing nations; and reducing the influence of corporations over the political process (by instating publicly funded elections).

She writes: “There’s simply no way to square a belief system (i.e., contemporary conservatism) that vilifies collective action and venerates total market freedom with a problem that demands collective action on an unprecedented scale and a dramatic reining in of the market forces that created the climate crisis … our current world was built with false promises, discounted futures, and sacrificial people; it was rigged to blow from the start.” 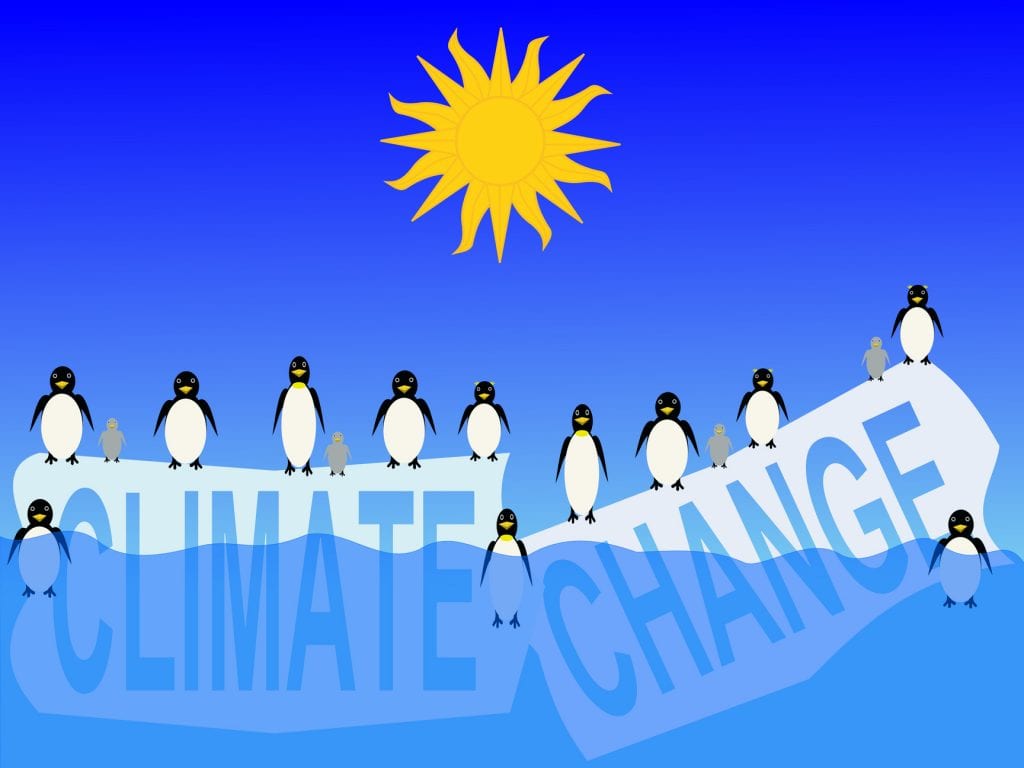 2) The Water Will Come (Little, Brown & Co., New York, 2017) by Jeff Goodell offers a definitive account of rising sea levels. Goodell is an award-winning writer who has published five books about climate issues. As he travels across twelve countries and reports from the front lines, he employs compelling facts, science and first-hand reporting to explain what is occurring.

His reporting, particularly of what’s happening to cities and towns along the coastlines of America, are alarming, even terrifying. Consider Florida. Goodell writes: “More than three quarters of the population of Florida lives on the coast, where virtually every house, road, office tower, condo building, electrical line, water line, and sewer pipe is vulnerable to storm surges and high tides. As seas rise and the intensity of hurricanes increase in coming years, the vast majority of that infrastructure will have to be rebuilt or removed. For every property owner, it’s like a game of real estate roulette—How lucky do I feel? How big a bet do I want to make? How much risk is acceptable?” In fact, we are already beginning to see the first wave of “climate refugees” pulling up stakes and relocating to safer areas outside Florida.

He goes on to discuss the problems Florida and similar states are likely to face as falling property tax revenues collide with the need to maintain or replace infrastructure. As more people become concerned about potential climate catastrophes, a downward spiral will ensue. Growing numbers will sell their coastal properties, the supply of housing will increase, prices will fall, and, consequently, much needed revenues from state property taxes will decline. The result will be higher tax rates for the homeowners still willing to play climate roulette.

To make matters worse, the National Flood Insurance Program, originally established to subsidize insurance rates for homeowners who live in high-risk areas, has been mismanaged and bankrupted. Moreover, homeowners have been encouraged to rebuild damaged homes in the same high-risk areas. You get the picture. Virtually everyone in Florida and other states with extensive coastal areas is vulnerable financially.

While emphasizing that it’s not too late for remedial action, Goodell laments our lethargic responses to date. He concludes that humans “are not wired genetically to make decisions about barely perceptible threats that gradually accelerate over time. We’re like the proverbial frog that boils to death in a pot of slowly warming water.”

3) The Uninhabitable Earth, Life After Warming (Tim Duggan Books, 2019)  by David Wallace-Wells brings into sharp focus the climate dilemmas we face. The book is both a meditation on the devastation we’ve brought on ourselves and an impassioned call to action. Wallace-Wells is a national fellow at the New America Foundation and has served as deputy editor at both The Paris Review and New York magazine.  Interestingly, he starts by identifying all the possible reasons we’ve procrastinated on addressing climate change.

What follows is an eloquent, fact-filled narrative about the climate problems we’re likely to face with increased frequency: devastated cities, food shortages, widespread health emergencies, perpetual wars in the competition for scarcer resources, refugee disasters, and so forth.

With guarded optimism, Wallace-Wells concludes, “It’s human action that will determine the climate of the future, not systems beyond our control. If we allow global warming to proceed, and to punish us all with the ferocity we have fed it, it will be because we have chosen that punishment—collectively walking down a path of suicide.”

4) Audubon magazine, in its fall, 2019 issue, focuses on solutions—what we can do to reduce our dependency on fossil fuels and preserve the precious environments on which we depend. The articles in this issue explain what actions are necessary and who’s already initiating them.

The solutions—organized in concise, readable summaries—range from the the drastic (reverse engineering our ecosystems) to the ordinary (how to adjust our lifestyles in positive, manageable ways). We learn what we can do at home, in our neighborhoods and at work, as well as  how we can become positive influences and opinion leaders at the state and national levels.  In sum, the magazine concludes that we must begin to make advocacy of positive, remedial actions a part of our everyday life.

All books are available on Amazon and other sources. To order back issues of Audubon magazine, call customer service: 844-428-3826 or e-mail: customerservice@audubon.org