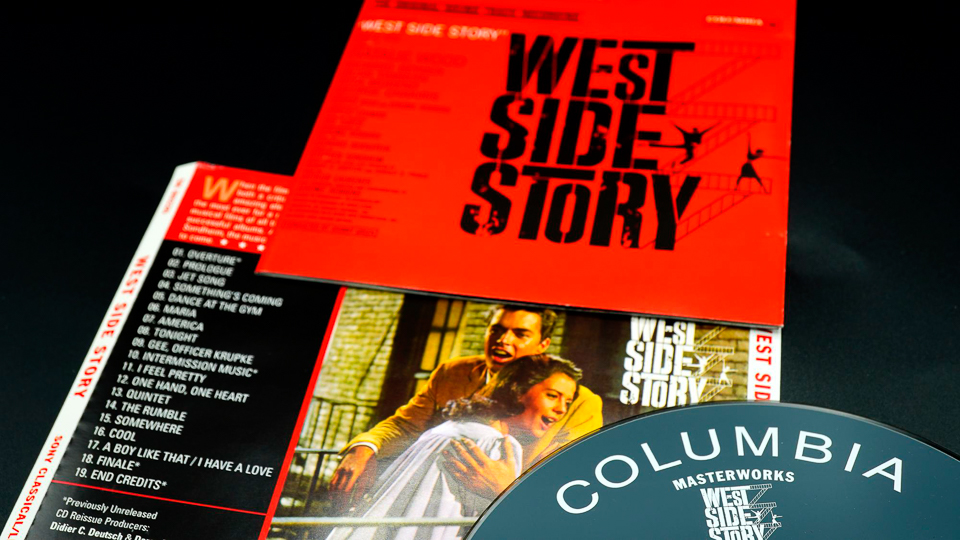 Rita Moreno is a phenomenon. She’s one of only two Latina actresses to win an Oscar and one of a handful of luminaries to achieve EGOT status, winning Emmy, Grammy, Oscar and Tony awards.

Yes, this talented actress has seen and done it all. And at age 90 she possesses more energy and enthusiasm than most women half her age. A multi-talented actor, dancer, and singer from Puerto Rico, her career in movies, television and stage spans an incredible seven decades!

Moreno came to mind this year when we watched her perform in Steven Spielberg’s re-imagined West Side Story, 60 years after she starred and won an Oscar for Best Supporting Actress in the original film version of this Broadway classic. Back then, Moreno played the role of Anita, the Puerto Rican best friend of Maria (the romantic lead, played by Natalie Wood). Now she’s acting in a new role created just for her (Valentina, the wife of Doc, the  drugstore owner), while her old role is expertly handled by Ariana Debose, a talented actress and Tony Award winner, also of Puerto Rican descent. The parallels don’t stop there: In March 2022 Dubose has made history as the first openly gay Afro-Latina to win an Oscar—and for the very same role that Moreno played!

Thanks to a recent documentary by director Mariem Pèrez Riera, Rita Moreno: Just a Girl Who Decided to Go for It, we can learn about the artistic and personal journey of this talented woman. The documentary, released on PBS in 2021 and streaming on Netflix, takes the viewer from Moreno’s arrival in New York City from Puerto Rico in the 1930s through her successful career in film, theater and television. 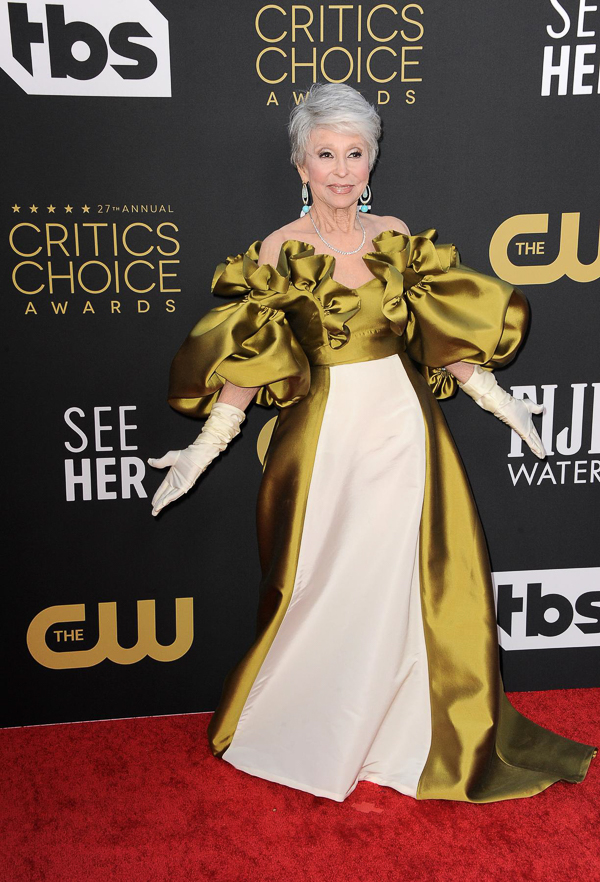 Moreno is a survivor who faced many challenges in Hollywood and in her personal life. Riera allows the actress to tell her own story, supported by interviews with family, friends, industry luminaries and film historians. Clips from Moreno’s movie and TV performances, as well as family photos, illustrate the narrative.

Moreno explains that, as a Puerto Rican in the 1950s, she had a limited choice of roles. The knee-jerk reaction of producers and directors was to typecast her as a “dusky maiden,” a pretty young woman of color —whether Native American, Latina, Asian or Polynesian. (She joked that she even developed a “fake” accent to suit any nationality.) As she told the Miami Herald in 2008: “I was always offered the stereotypical Latina roles. The Conchitas and Lolitas in westerns. I was always barefoot. It was humiliating, embarrassing stuff. “She speaks of insensitive directors (one forced her to play dead in a surf full of stinging jellyfish) and of being raped by her agent.

Still, she endured, appearing as a silent movie star in “Singing in the Rain” (1952) and a Burmese slave girl in “The King and I” (1956). Her big break finally came with West Side Story. The role of Anita provided a platform to show off her formidable acting and dancing skills—not to mention her Puerto Rican heritage, which was perfect for the role.

After winning the Oscar in 1962 Morena continued to be offered the same tired roles. But now she refused them. She didn’t make a movie, in fact, for seven years. Finally, in 1969, she appeared opposite Marlon Brando in the film The Night of the Following Day. This, despite their 7-year toxic relationship. The relationship ended in the early 1960s with her attempted suicide following a pregnancy and botched abortion. The film with Brando, she says, was a catharsis for her. After this, her career took off as she moved into theater and television (and continuing to act in films).

Looking back, her role in West Side Story was clearly the turning point in her life as well as her career. She tells us that her character, Anita, was a woman who “respected herself… and spoke up,” something she realized she had been afraid to do in her own life. She began to speak up for civil rights and social justice. She attended the 1963 March on Washington, sitting just 15 feet from Martin Luther King. Later, because of her first-hand experiences with discrimination, she became a strong advocate for women’s rights, speaking at many marches and events through the years while continuing her career in show businesses.

Yes, Rita Moreno is an inspiration for us all. To learn more, check out the documentary— Netflix or PBS Passport—and read this conversation between Moreno and Dubose in the December 2021 issue of Harper’s Bazaar.