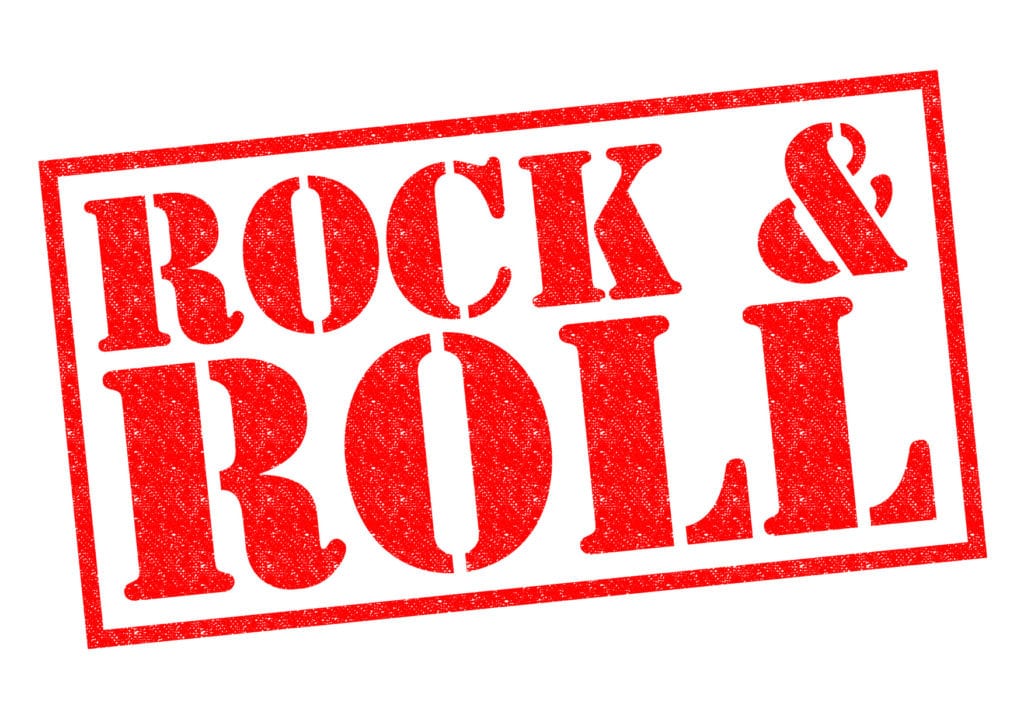 As a teenager, I (Charles) started a rock and roll band and considered Chuck Berry an inspiration. (He even played a Gibson hollow-body electric guitar similar to one I played.)

He has now left us. But Johnny B. Goode and many other unforgettable songs he penned— Maybellene, Roll Over Beethoven and Rock and Roll Music, among others— will always be part of our culture. It’s impossible, in fact, for Mary Herbert and I to resist the urge to get up and dance when the opening guitar riff of Johnny B. Goode fills a room like a clarion call to action!

The words accompanying his induction into the Rock and Roll Hall of Fame read: “While no individual can be said to have invented Rock and Roll, Chuck Berry comes the closest to any single figure to being the one who put all the essential pieces together.”

He inspired the Beatles, Rolling Stones, the Beach Boys, Stevie Wonder, Bob Dylan, Bruce Springsteen and many others. Rolling Stone magazine recognized him No. 6 on its list of the greatest guitarists of all time.

His recording of Johnny B. Goode was included on a disc launched into space on the Voyager 1 spacecraft in 1977 (Rolling Stone ranked the song seventh on its list of the Greatest Songs of All Time, and number one on its list of the Greatest Guitar Songs of All Time.) Its driving rhythm energizes even the most sedentary folks. And the lyrics celebrate the great American dream of succeeding from humble beginnings.

Incredibly, he performed concerts around the world after he was in his 80s—and never stopped playing his guitar “like ringin’ a bell.”