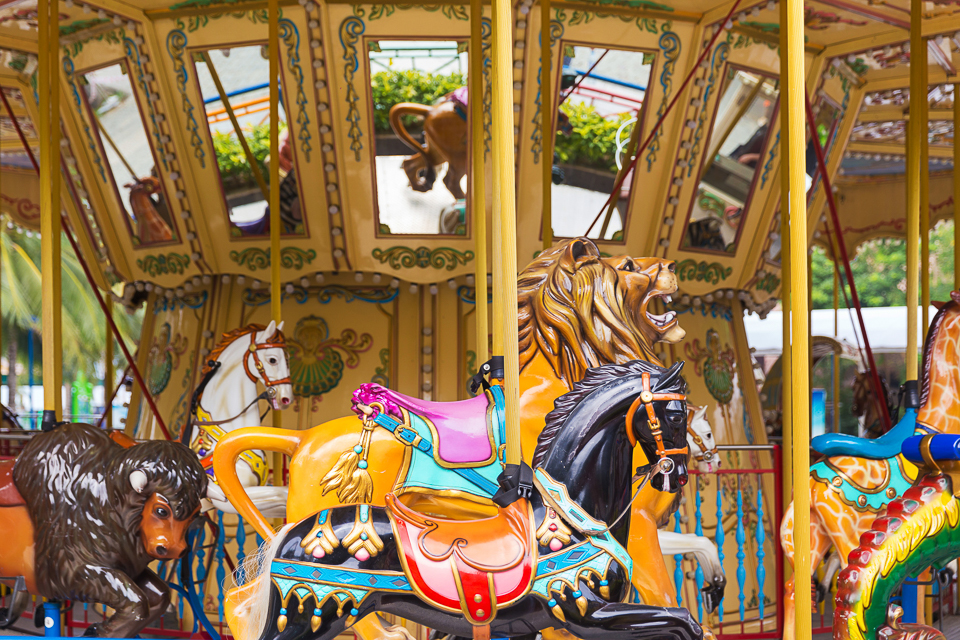 Carousel, one of the greatest American musicals, will return to Broadway in March, 2018, with an all-star cast including opera diva, Renée Fleming. Choreography will be by Justin Peck, dancer and resident choreographer at the New York City Ballet.

Originally introduced on Broadway in 1945, the show has been revived four times since. The most recent version in 1994 starred Audra McDonald and won five Tony Awards.

The Rogers & Hammerstein classic has been a favorite of ours since the release decades ago of the original movie version that starred Shirley Jones as Julie Jordan and Gordon McRae as Billy Bigelow. A young, romantic Jacques d’Amboise, who became one of New York City Ballet’s legendary stars, danced the beautiful “Seaside Fantasy” ballet in Act 2 with Susan Luckey. It was a sequence choreographer Agnes de Mille later wrote was “the hardest artistic challenge I’d ever met. It entailed a real job of dramatic invention, close to playwriting.”

Carousel spins the poignant tale of an ill-fated romance between mill worker Julie Jordan, an independent-minded woman who marches to her own drummer, and carousel barker Billy Bigelow, a well-meaning but troubled man. Both must come to terms with the values and conventions in a conservative, late 19th-century New England coastal town. The story’s timeless themes comprise a rich, spiritual tapestry about individuality, courage, reconciliation, redemption and, above all, enduring love.

Three-time Tony winner Jack O’Brian will direct the upcoming show. Stay tuned for ticket availability and the yet-to-be-announced performance venue. This revival is sure to be a winner!